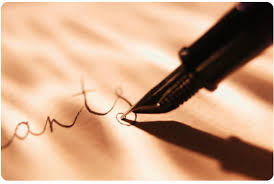 In May I joined in with the 'Blog Every Day in May' challenge which was really fun. As part of that, we had to share a poem or prose that we had written. One of my ambitions in life is to write a novel, I'd love that and have quite a few ideas in a variety of genres but chick lit seems to come a little easier to me. As part of the challenge I shared the first installment on something I have wanted to work on for a while....this is the first installment if you'd like to read it. Many of you commented and encouraged me to keep going, so here is the second installment. I'm hoping the third won't be nearly two months later this time! I am going to try and have a regular post, either every Friday if I can manage it or every fortnight on a Friday-maybe I could call it something....give me some ideas peeps! Well here it is...enjoy!


Ian had betrayed her, Ian had made a fool of her, Ian had been the love of her life. Why could she not get over him? It had been a month since that awful day and still she couldn’t get her life together. Everything seemed to be on hold and Abigail really needed to pull herself out of it. All she could think about at the moment though was getting through today.
“So how are you feeling about your presentation? Are you all set?” Carol asked in a low voice.
“As ready as I’ll ever be. I don’t know how I’m going to get through being in the same room as him for a whole hour though.” Abigail’s voice quivered with panic, she was to deliver a presentation to her boss today with some of the major investors being present, and one of those investors was Ian.
Mr Hopkins walked by and gave her the nod, the investors must already be in the room. She wondered if Ian knew that it was her delivering the presentation. Would he be feeling the same? Abigail didn’t have time to think about it all now, she needed to keep her composure or she could lose her job, and that would just top her year off! She followed her boss, receiving a ‘good luck’ mouthed by Carol and took a deep breath as she entered the conference room.
Her eyes swept the room, smiling of course to make a good impression, until she saw him. Head down looking at his Blackberry, dressed sharply as always and still with that slightly ruffled look in his hair that he always used to have first thing in the morning. Abigail set up her PowerPoint and was ready to start. Ian had still not looked up from his phone-was he that rude that he wasn’t even going to look at her? After fumbling with her notecards and nervously beginning her presentation, Abigail soon got in her stride and began to deliver the project that she had worked on for the past year. She couldn’t help but glance in his direction every few minutes but soon decided to forget he was there, this was a real chance for her to make an impression on her boss and she didn’t want to mess it up, not after what he did to her.
Before she knew it, an hour had passed uneventfully and after being thanked profusely by her boss, she was given the nod to leave. Abigail couldn’t decide whether Ian had just been damn right rude or whether he’d been purposely avoiding her gaze. She walked back to her desk, giving Carol a quick thumbs up from across the office just so she wouldn’t worry. Abigail turned on her computer and opened up her e-mails. 97 to work through, groan, this was one aspect of her job that she hated, what happened to the old fashioned letter or even phone call? As she scanned her inbox a familiar name caught her eye-Ian Swift. There were five e-mails from the past hour. So that’s what he was doing, he was looking at his Blackberry because he was e-mailing her. After no contact for the past month, Abigail knew that she should just delete them but something made her click open to the first e-mail from Ian Swift.

Abi, you are looking ridiculously hot today, I was an idiot, let’s meet up at lunch.
I xx

Is he serious? Abigail couldn’t work out whether he was just playing a sick joke or was being genuine. Did he really think she looked hot? Was he really admitting to being an idiot? Was she really considering meeting him after what he did?

We could go to your favourite coffee shop in Trafalgar Square. I can’t believe I let you go, being here listening to you today has finally made me realise what a fool I was. Please let me take you out.
I x

Abigail closed down her e-mails as she saw Carol walking over, if she saw them she’d march right into the meeting and tell him exactly what she thought of him! Best avoid that particular scene, especially today after the presentation had gone so well. However, the words of those e-mails haunted her as she relived what had just happened in the meeting room.  Was he really regretting it? She was so sure that he didn’t want anything to do with her anymore. Abigail was trying not to get her hopes up and couldn’t help remembering how hard the last month had been but a part of her couldn’t ignore what he said, deep down she still loved him, no matter what he had done.

There we go! Let me know your thoughts and if you'd like to read more!

Thanks for stopping by.
Hugs
Arline
xx
Posted by Unknown at 10:32 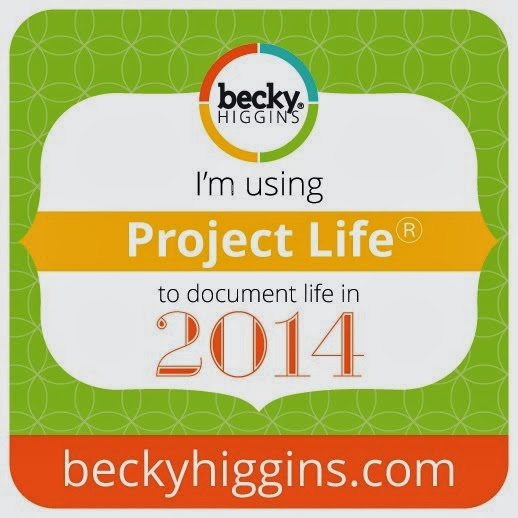